Take a fresh look at your lifestyle.

Over the counter awards, hues of saffron, green and pink and more 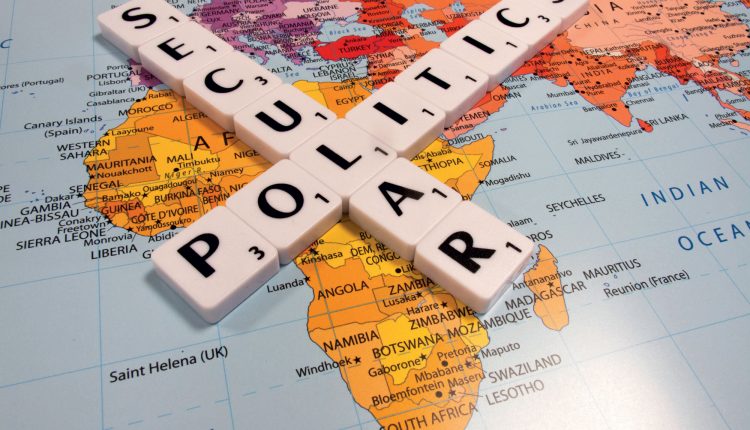 Do you know which is one of the most flourishing industries in India? The award industry.

Preposterous it might sound, but true. Last month alone, various emails and messages consistently lured me to nominate myself for various awards; Bhartiya Ratna to Author of the Decade. Also, the process of acquiring these so-called awards was as simple as ordering your favourite dish from Zomato or Swiggy. Just log on to the respective award site, choose the award that catches your fancy, pay the fee and voila. Amidst fanfare, at a five-star venue, the award would be handed to you by some jaded celeb. For 10,000 to 1,00,000, you can buy any; Doctorate included. How would Dr Amit Shankar sound? Doesn’t it make a tempting proposition moment?

But why would someone buy awards?

When Rishi Kapoor confessed to buying his first Filmfare award, red-faced people got surprised. However, a lot has changed from the 70s to this year, not the inherent desire to seek acceptance and accolades, even by deceit. Especially in today’s social media led era, this self-gratification streak accentuates further, assuming a mammoth proportion. These ‘Over the counter’ awards provide people with a perfect self-curated opportunity for blowing their own trumpet. By spending another five thousand rupees or so, one can also buy an online PR bundle and get featured too. Perfect social media recipe to turn your peers a shade green.

Green, the colour, makes me wonder about yet another issue; the colour of nationalism.

A Series of Legal Rights Awareness Sessions by Reet Foundation…

Does it even have one? If yes, what colour, saffron, white or green? The sad demise of CDS Gen. Bipin Rawat has ignited this debate yet again and rightly so. As the news of the tragic crash appeared, one community, in particular, flooded the social media, celebrating his death. Of course, this has further widened the rift between saffron and green, adding credence to the narrative of green standing for everything but patriotism.

If green vs saffron was not enough, our media also displayed a complete lack of sensitivity. When The Hindu, a well-known newspaper, reported ‘Rawat, 12 others killed in TN chopper crash’, the nation felt hurt. On being trolled, the publication sought refuge behind some obscure policy that refrained them from using honorific, ranks and designation in the headline. However, the same publication has been proudly reporting ‘Gen. Bajwa visits Riyadh.’

Amidst moist eyes, somewhere in Rajasthan, wrapped within the stone walls of an ancient fort, tired romance was seeking comfort in the institution of marriage. When Katrina tied the knot with Vicky Kaushal, I could not help but implore the eternal quest; a journey called romance vis-a-vis a destination named marriage.  What do we seek, a winding road inundated with pink and the violets, dotted with excitement and bliss or do we get tired too quickly and seek comfort within the folds of mundane monotony?

Though black and white is my all-time favourite, I hope to strike an equilibrium between saffron, green, pink, and violet this year.

Amit Shankar is a best-selling author, poet, brand consultant and political analyst. You can write to him at amitshankar73@gmail.com.

Amit Shankar, the writer is a best-selling author, socio-political commentator and founder of TGILF, India’s only regional lit fest

Rendezvous at the Book Launch

A Series of Legal Rights Awareness Sessions by Reet Foundation &…

Soul Beats by Pure Hearts, a Fundraising Concert for the Visually…

Celebrating Mommy and Her Baby Bump